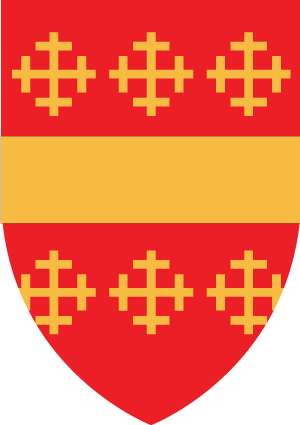 William de Beauchamp was then over thirty. He was thus a young man during the period of baronial reform. His father had been a royalist, and according to John Leland's Itinerary, the ‘old lorde Beauchamp of Helmely’ sent his sons to the battle of Evesham to help the king, ‘and these Brether and their Band did a greate feate in vanquishing the Host of Montefort’.