In the mid-80s, there was a strong feeling that although Simon de Montfort's name was remembered locally in various ways (e.g. in street and school names), public knowledge was scant of how significant and pivotal a figure he was and how important the Battle of Evesham was in English history. There was also insufficient appreciation of how improving awareness and informed knowledge of Simon de Montfort and the battle could also substantially boost the town's visitor numbers and thus the local economy. The Simon de Montfort Society was therefore founded in Evesham in 1987.

Managed by its Trustees, the society today is a heritage and educational charity registered in the UK (no.1092319). It is affiliated to the Battlefields Trust and a member of the Three Battles Consortium. Its programme typically includes regular lecture meetings with an historical theme, an annual outing to a site of medieval historical interest, social events, an annual day school and a traditional wreath-laying ceremony, service and battlefield walk on the weekend nearest to the anniversary of Simon de Montfort's death at the Battle of Evesham (4th August 1265).

In 2005, it obtained the tenancy of the Battlewell Field - a key site in the geography of the battle - and subsequently developed a short linear Battle Trail which was opened to the public in 2008, thus at least partially achieving the long held objective of facilitating public access to the privately-owned site, which had only previously been possible by special permission.

The society publishes The Lion magazine, its newsletter, three times a year. It also publishes books and leaflets including Dr Patrick Rooke's biography of Simon de Montfort, a short guide to the Battle (jointly with the Vale of Evesham Civic Society), and a Battle Trail guide. In early December each year the society holds a St Nicholas Supper.

It seeks to expand educational resources and to encourage, promote and sponsor further research into the thirteenth century.

In April 2013, members of the society formed a Company Limited by Guarantee (no. 8475211) called “The Battle of Evesham 2015” for the specific and sole purpose of planning and administering a programme of local events to celebrate the 750th anniversary of the Battle of Evesham in 2015. Its four directors are also Trustees of the Simon de Montfort Society. 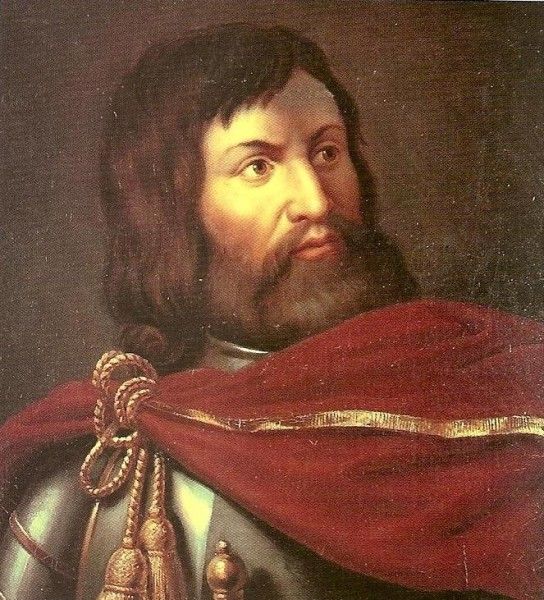