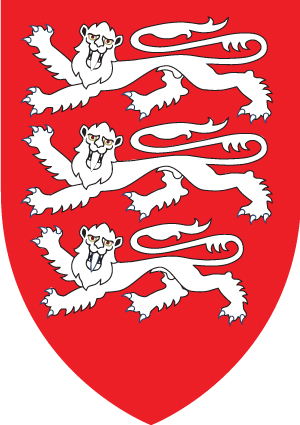 John Giffard, Baron Giffard of Brimsfield (1232–1299), was an English nobleman prominent in the Second Barons' War and in Wales. His initial gift of land in Oxford led to the foundation of Gloucester College, Oxford.

In 1263, with others of Simon de Montfort's party he besieged the sheriff of Gloucester in Gloucester Castle. Also in that year, with others, he abducted Peter of Aigueblanche, the Bishop of Hereford, confining him to Eardisley Castle.

In 1264 he controlled Kenilworth Castle, and successfully attacked Warwick Castle, occupied by William Maudit, 8th Earl of Warwick. Captured at the Battle of Lewes, he changed sides, and fought for Henry III at the Battle of Evesham.

He was subsequently a staunch king's man, for Henry and Edward I of England. He fought at the decisive Battle of Orewin Bridge (1282). Edward granted him Welsh castles, including Carreg Cennen.