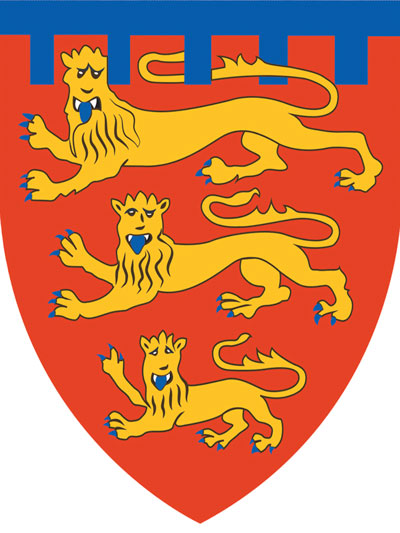 Edward I of England

Edward I (17/18 June 1239 – 7 July 1307), also known as Edward Longshanks and the Hammer of the Scots (Latin: Malleus Scotorum), was King of England from 1272 to 1307. Before his accession to the throne, he was commonly referred to as The Lord Edward. The first son of Henry III, Edward was involved early in the political intrigues of his father's reign, which included an outright rebellion by the English barons. In 1259, he briefly sided with a baronial reform movement, supporting the Provisions of Oxford.

After reconciliation with his father, however, he remained loyal throughout the subsequent armed conflict, known as the Second Barons' War. After the Battle of Lewes, Edward was hostage to the rebellious barons, but escaped after a few months and joined the fight against Simon de Montfort. Montfort was defeated at the Battle of Evesham in 1265, and within two years the rebellion was extinguished.

With England pacified, Edward joined the Ninth Crusade to the Holy Land. The crusade accomplished little, and Edward was on his way home in 1272 when he was informed that his father had died. Making a slow return, he reached England in 1274 and was crowned at Westminster on 19 August.