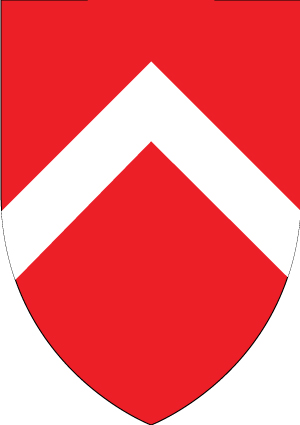 In June 1292 he was a commissioner to examine the claims to the crown of Scotland. He was an embassy to France in January and held the office of Vice-Constable of England in 1297.

He fought in the Battle of Falkirk on 22 July 1298 and was present at the Siege of Caerlaverock, Scotland in July 1300. He was on an embassy to Pope Clement V in July 1307. He fount in the Battle of Bannockburn on 24 June 1314, where he was taken prisoner, and obliged to pay a large sum for his ransom.

We are trying to find more information about Richard de Berkeley, if you have any information please send it to: mick@battleofevesham.co.uk