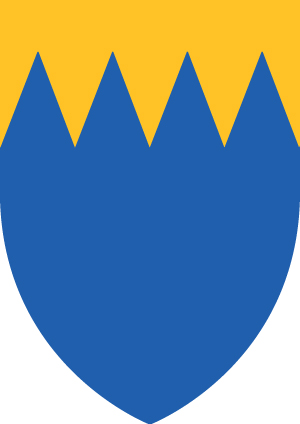 Sir Ralph Sandwich also known as Rauf de Sanduiz, Ralph de Sandwich and Ralph of Sandwich of Dene in Margate, Ham, Ripple, Kent, Winchfield and Hampshire. He was an English administrator and justice. He was Steward of the King's Demesne, Constable of Canterbury (1278) and Royal Warder (Lord Mayor) of London (1286, 1288-1293).

On 4th August 1265, Sandwich was captured at the Battle of Evesham fighting on the losing side for de Montfort. His lands were confiscated and given to Roger de Leybourne and his father's lands warder to Leybourne's son William, who also married Juliana de Sandwich (1245 - 1327 on 16th October 1265).

We are trying to find information about Ralph de Sandwich, if you have any information please send it to: mick@battleofevesham.co.uk