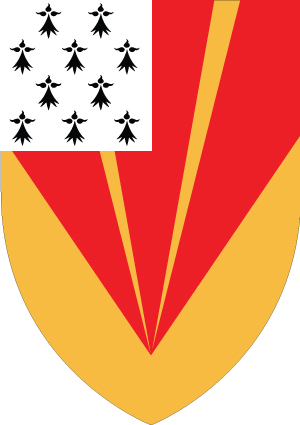 Ralph Basset had summons to attend the King at Chester, to oppose
the incursions of the Welch. He was one of the chief supporters of Simon de Montfort in the baronial war, was summoned to his parliament in 1264, and died fighting by his side at Evesham.

It is said that Montfort, when he saw the great army, led by Prince Edward, that was drawn up against him, concluded that he should miscarry in that battle, and therefore advised this Ralph Basset,and Hugh de Spenser, to get away, and reserve themselves for better times, but they answered,' If he perished they should not desire to live.'