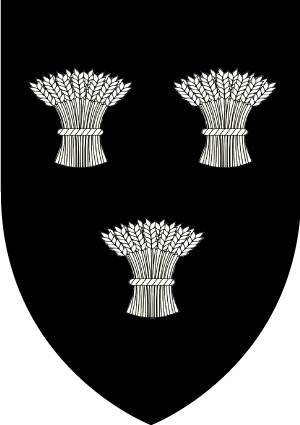 He was one of the most prominent baronial leaders during the reign of King Henry III. He married Sybil Turberville, an heiress and subsequently owned Crickhowell Castle.

He had always enjoyed a good relationship with the King, until he apparently said something derogatory about the Prince Edward’s Mother, which was not well received.

On 4th August he was wounded at the Battle of Evesham and taken prisoner. But on 1st July 1267 he was granted a pardon, then in 1295 he was summoned to Parliament to be made a Baron. He died by 12 November of the same year and was succeeded in the barony by his son John.