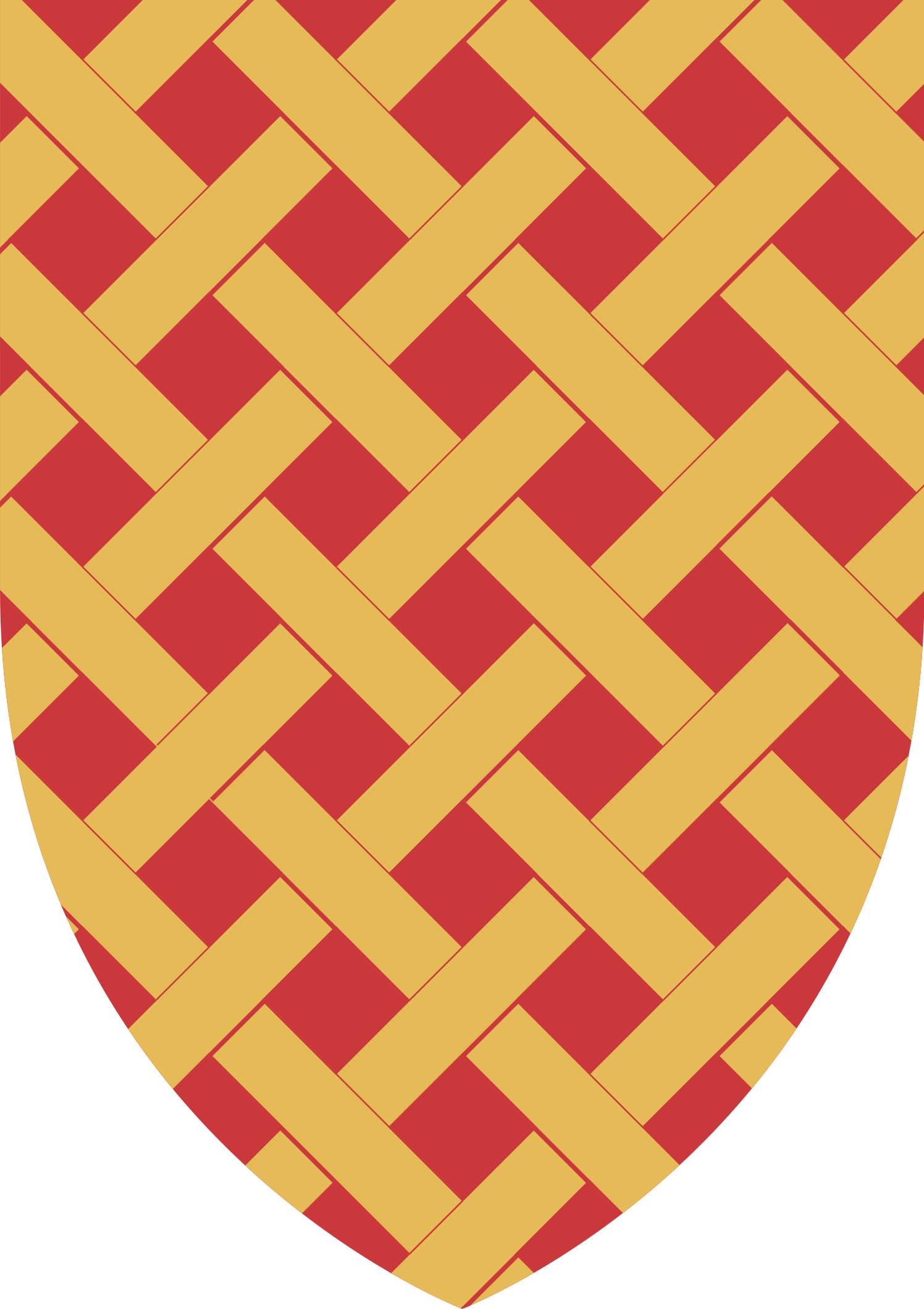 At the time of the battle of Lewes (May 1264) he was in arms for the king on the Welsh marches (Matthew Paris), and he was one of the first to rise against the government of Simon de Montfort. On Gloucester embracing the royal cause, early in 1265, Audley joined him with the other marchers, and took part in the campaign of Evesham and the overthrow of the baronial party. He appears to have gone on a pilgrimage to Galicia in 1268, and also, it is stated, to Palestine in 1270; but though his name occurs among the 'Crucesignati' of 21 May 1270, it is clear that he never went, for he was appointed justiciary of Ireland a few months later, his name first occurring in connection with that office 5 September 1270.

He also served as High Sheriff of Staffordshire and Shropshire in 1261 and 1270. During his tenure as Justiciar of Ireland he led several expeditions against 'the Irish rebels,' but died by 'breaking his neck' about 11 June 1272 (when he is last mentioned as justiciary), and was succeeded by his son James, who did homage 29 July 1272.

William Longspee's daughter Ela married James Audley, who is a Baron who fought in both Lewes and Evesham. He used this coat of arms.